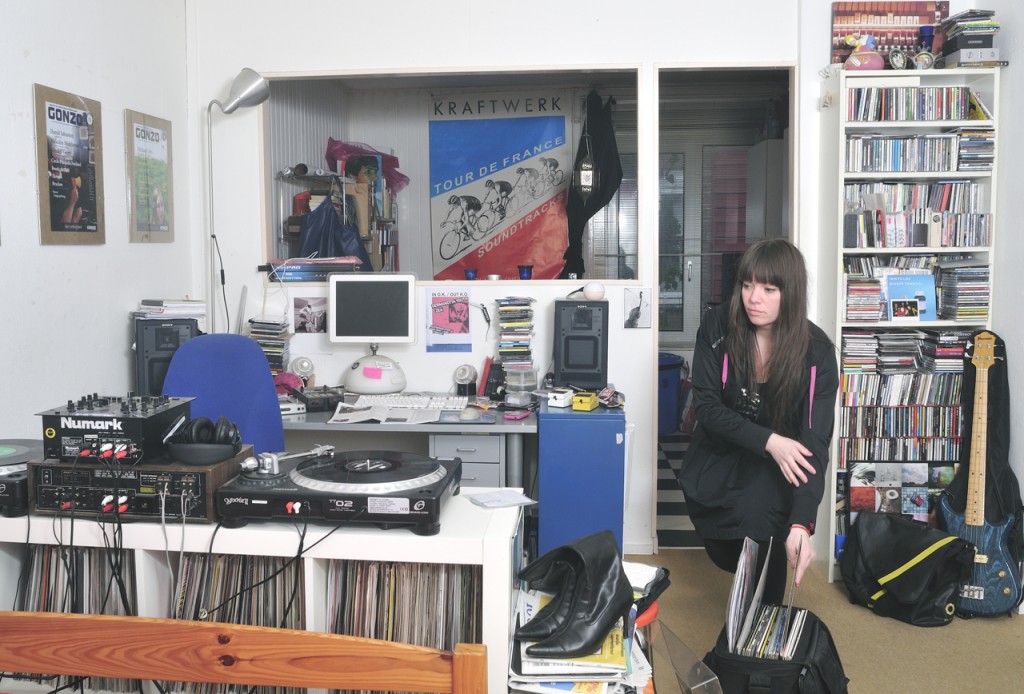 Reefteef is the second alter ego of Tamara van der Laarse, who has developed herself in the first place as a producer / remixer called The No.  She transformed into Reefteef which is a dutch word for ‘rave bitchy.’ A dj who plays electronic dance music with influences of oldskool good times combined with contemporary dance stuff she likes. However, a performance could have various performers, with Reefteef spinning the music, with vj’s, live acts and surprises. Preferably for an exclusive event, festival or simply weird parties, we like! Reefmix #1 contains a soundtrack of some rave memories and edited in exactly 8:08 minutes!